Be honest and sincere with your work:

founder of the Ahmadiyya movement in Islam

Salat Centers
Hadhrat Khalifatul Masih has repeatedly urged members to establish congregational...
2017 Salat Center Recommendations
Recommendations from 2017 Tarbiyat Shura Proposal for implementation. Each Amla...
Salat Center Best Practices
One Tarbiyat Sec explains the secret of his success active...
More Money. Pure Money.
You are looking at your bank statement and you notice...
First Home Salat Center
https://www.youtube.com/watch?v=H8hqwuk15zM&feature=youtu.be   (Hazrat Itbaan bin Malik) belonged to the Banu...
Tahir Academy
"Neglecting the educational needs of children amounts to destroying a...
Why Salat?
Read the importance of Salat in the life of a...
Congregational Salat
As much there is important of Salat, so much is...
Congregational Salat References from Friday Sermons
"Sometimes the reason is that organization of Jama'at is not... 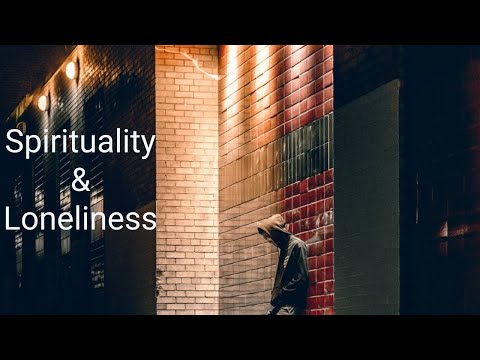 Are We More Alone Than Ever? (Spirituality and Loneliness) 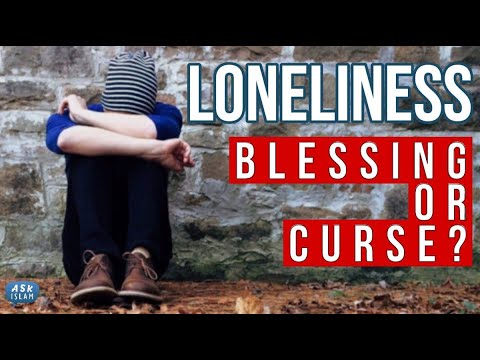 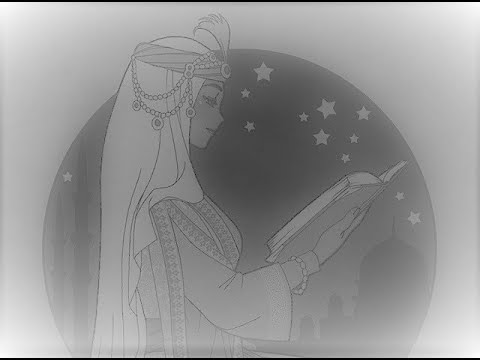 Fatima Al-Fihri (The Muslim Woman who Founded the First Known...) 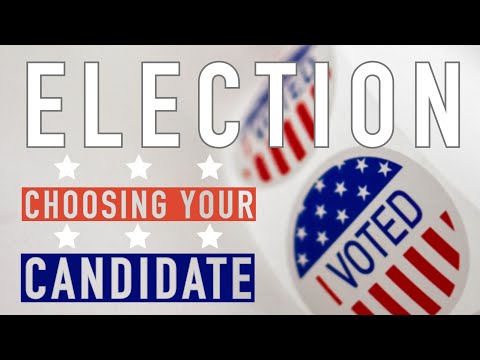 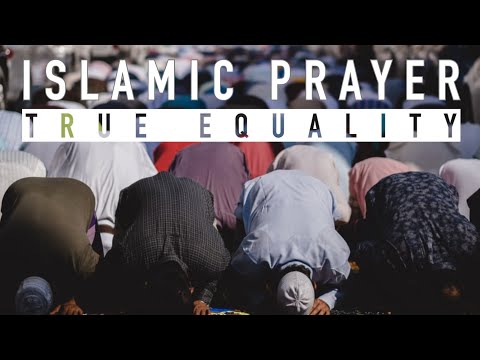 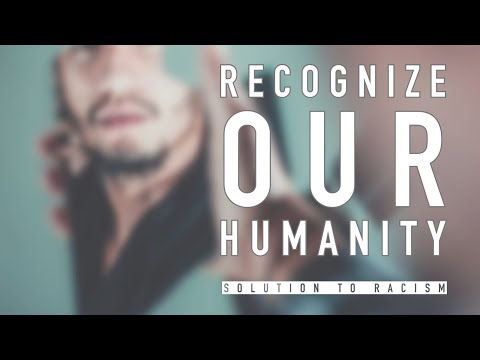 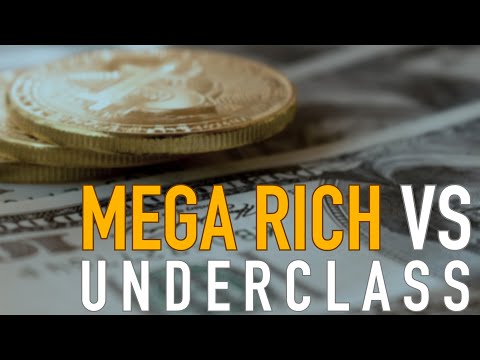 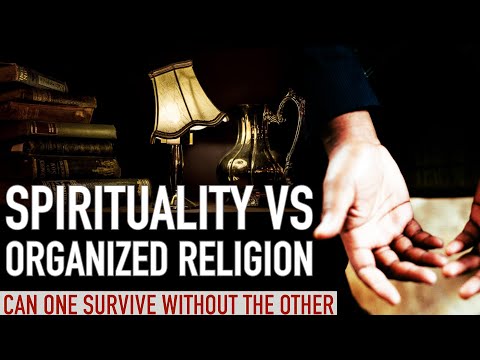 Spirituality vs. Organized Religion. Can one survive without the other | ASK ISLAM | EP2 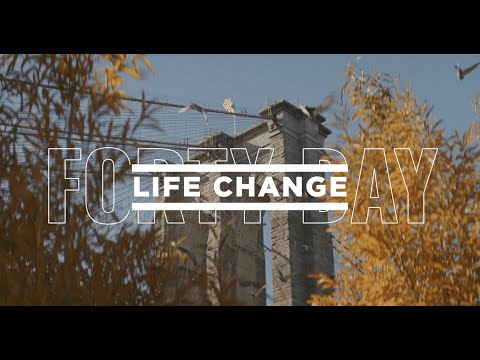 Change your life in 40 days 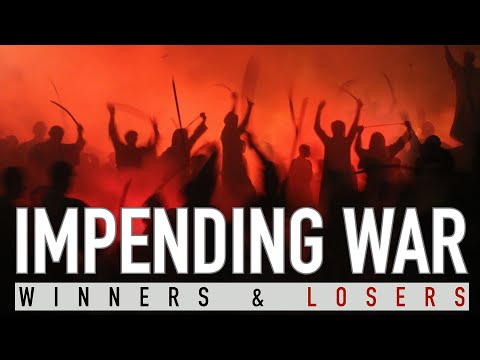 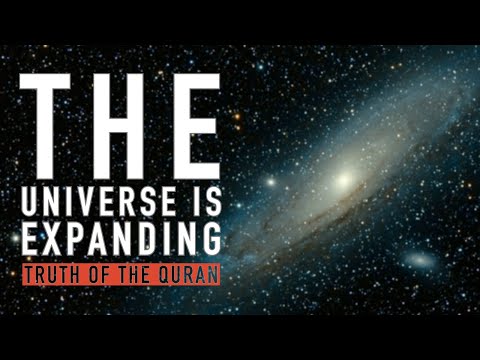 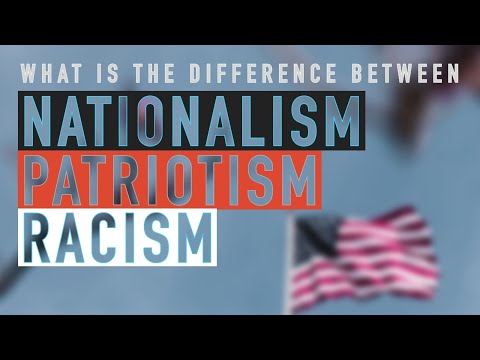 Nationalism, Patriotism and Racism [Is it the same & Can One Lead to the Other] 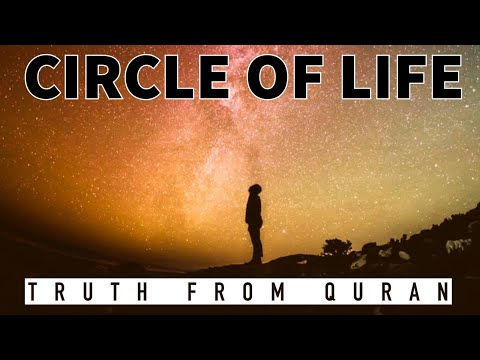 Science & The Holy Qur'an: The Circle of Life

Verily, Prayer is enjoined on the believers to be performed at fixed hours (4:104)

Importance of Salat “If there was a river at a person’s door and he took a bath in it five times a day, can you believe that any dirt would be left on his body?”
More

O ye who believe! when the call is made for Prayer on Friday, hasten to the remembrance of Allah, and leave off all business. That is better for you, if you only knew.
More

You are looking at your bank statement and you notice that last month, Allah blessed you with more money. But is it pure money?
One cannot be exempt from Zakat, which is one of the basic principles of Islam, by paying other Chandas. All our success depends upon holding fast to the principals of Islam. …. We must consider the payment of Zakat to be as obligatory as prayer, fasting and performing the Hajj”
More

Brother Tanveer Padder of Maryland has put together a comprehensive, instructional guide to performing the holy pilgrimage to Mecca – from what to bring along with you, to what prayers to required.

lanning to perform Hajj or Umrah? The pilgrimage to Mecca is the last pillar of Islam’s five pillars, and is obligatory for every Muslim who is physically and financially capable. (For more on Ahmadi Muslims performing Hajj, we’ll direct you to Why Ahmadi‘s explanation.)
More

This site is a project of the Tarbiyat Dept. of the Ahmadiyya Muslim Community, USA. We are Muslims who believe in the Messiah.

Spiritual Fitness is designed as a self-serve platform to help us all improve our spirituality and put us in the best position to achieve our objective.

It’s about your selfish pursuit of heaven.

Are You the oldest American Muslim Community?

Yes. Established in 1920, the Ahmadiyya Muslim Community USA is the oldest officially registered Muslim organization. We are not the first Muslims in America. America has a rich history of Muslims, dating back to when African Muslims were captured, trafficked, and enslaved in the United States. The Community recognizes this painful but factual history, and instead speaks to its own presence in America as the nation’s first formal organization. As historian and scholar Dr. Fatimah Fanusie documents, “Between 1880-1930, Ahmadi Muslims pioneered Islam in America. All Islamic and proto-Islamic development in America was linked to the Ahmadiyya Community”.

Are you the largest American Muslim Community?

Yes. With 74 chapters and tens of thousands of members, the Ahmadiyya Muslim Community is the largest single Islamic community in the United States. We speak in the capacity of a single community established as a single legal entity—not as an umbrella organization, not as a trade organization, and not as a temporary organization united for some financial or political cause. We do not claim to be the majority of Muslims in America, in fact no single organization can claim that. Instead, as the single community with the most mosques, most members, most chapters, and most properties, the Ahmadiyya Muslim Community is the single largest Islamic religious organization in America.

Do You have oldest Mosque in America, that is the Mother Mosque in Cedar Rapids, lowa?

Yes. The oldest surviving mosque in America was built exclusively by the Ahmadiyya Muslim Community in 1921, i.e. 13 years prior to the Mother Mosque. Dr. Mufti Muhammad Sadiq established this mosque in Chicago at 4448 South Wabash, where it stands to this day. There are several references to this historical event. The Encyclopedia of Chicago History records, “Chicago has figured prominently in Islam’s appeal to African Americans since 1920, the year Mufti Muhammad Sadiq, the first missionary to the United States from the Ahmadiyya Movement in Islam, relocated to Chicago. Sadiq established the first Ahmadi mosque in the nation, at 4448 S. Wabash Avenue, and Chicago served as the movement’s national headquarters until 1950.”

Are you really Muslims and why are you deemed as heretics?

Ahmadi Muslims are Muslim as defined by Prophet Muhammad (peace be upon him). Certain extremist groups in Muslim majority countries have deemed us non-Muslim. This has led to immense and violent persecution of Ahmadi Muslims, often resulting in bombings at our mosques and cold-blooded public executions. Likewise, other groups have deemed other sects of Islam as non-Muslim. This intolerance is a sad state that should not be perpetuated in the West. The reality is that according to Prophet Muhammad (peace be upon him), anyone who recites the Islamic declaration of faith is a Muslim. Ahmadi Muslims recite the Islamic declaration of faith that “There is no god but Allah and Muhammad is the Messenger of Allah.” Ahmadi Muslims adhere to the five pillars of Islam, the six articles of faith, and recognize Prophet Muhammad (peace be upon him) as the Seal of the Prophets as mentioned in the Qur’an. (33:41)

Is Ahmadiyya is a new religion?

Muslims who believe in the Messiah, Mirza Ghulam Ahmad(as) of Qadian, are known as Ahmadi Muslims. We adhere to the same Islamic declaration of faith, “There is no god but Allah and is His Messenger.” We likewise observe the same 5 Pillars of Islam and same 6 Articles of Faith.

The only difference in belief is that Ahmadi Muslims believe the awaited Messiah and Mahdi has come in the person of Mirza Ghulam Ahmad (as) of Qadian, while the rest of the Muslim world is awaiting Jesus Christ’s physical descent from heaven (a concept Ahmadi Muslims reject based on their understanding of the Qur’an and Prophet Muhammad’s sayings). Ahmadiyya is not a new religion, it is a sect of Islam.

Did Mirza Ghulam Ahmad claim to be greater than Prophet Muhummad?

No. Ahmadi Muslims consider anyone a Muslim who recites the Kalima or Islamic declaration of faith that Prophet Muhammad (peace be upon him) taught, “There is no god but Allah and Muhammad is His Messenger.” Thus, far from passing takfir (declaring someone infidel), the Ahmadiyya Muslim Community is the world’s only Muslim community that has categorically rejected the poison of Takfirism. Over a century ago the Messiah Ahmad(as) declared even about those who did not accept him, “…my belief from the beginning has been that no person becomes a kafir or antichrist by denying my claim. I do not apply the term kafir to any person who professes the Kalima…”

On the contrary, in 1974 Muslim leaders from each of Islam’s 72 other sects convened in Pakistan, and in a collective act of takfir, unanimously declared all Ahmadi Muslims to be “non-Muslim.” This unprecedented pronouncement led Pakistan’s Parliament to pass the Second Amendment, formally declaring Ahmadis to be non-Muslim. To date, Muslim leaders the world over rely on the 1974 amendment to practice takfir against all Ahmadi Muslims. Ahmadi Muslims instead consider a Muslim anyone who recites the Kalima—as this is precisely what Prophet Muhammad (peace be upon him) taught.